One of the oldest waterski show teams in the United States today, the Min-Aqua Bats Waterski Club originated in 1950 with a group of local young people waterskiing on Sunday afternoons. After noticing their efforts were attracting an audience, the skiers decided to put together a show. And so the Min-Aqua Bats Waterski Club was born. The popularity of the shows was overwhelming. Soon the club was able to afford its first boat, a red, white and blue Correct Craft, purchased in 1952. Bleachers, lighting and a clubhouse were added by 1956. The concession stand, run by the club members' parents, was established in 1982. Many of the acts performed in the show today were developed and perfected during the early years of the Min-Aqua Bats Waterski Club. The doubles and trio acts, now standard parts of nearly all amateur and professional waterski shows, originated with the Bats in the 1950's. Each season brings daring, innovative and graceful performances to the beautiful waters of Lake Minocqua, and a few new acts are always included in the show. Besides performing three nights a week, the Min-Aqua Bats compete in tournaments throughout the Midwest. Club members have won numerous trophies and medals in slalom, trick, jumping, and barefooting events, competing in state, regional, and national levels. In the past twenty years, a Min-Aqua Bat has won the State Three Event Tournament (slalom, trick, jump) approximately thirteen times. The Min-Aqua Bats also won the Wisconsin State Show Tournament twice in 1968 and 1971. The National Waterski Tournament and Midwest Regional Tournament have also been held at the Aqua Bowl. The Min-Aqua Bats have taken their show on the road several times, performing in Minneapolis, Chicago, Detroit, Spooner, and Gary as well as other communities throughout Wisconsin. Club members have been known to hail from as far off places as Mexico and Hawaii, to as close as right here in Minocqua and Woodruff. Some ski for college teams and others have gone on to fame in such professional shows as Tommy Bartlett's, Sea World and Cypress Gardens. All, however, enjoy volunteering their time, energy and enthusiasm in order to put on one of the best amateur waterski shows in the nation. 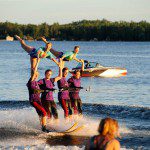 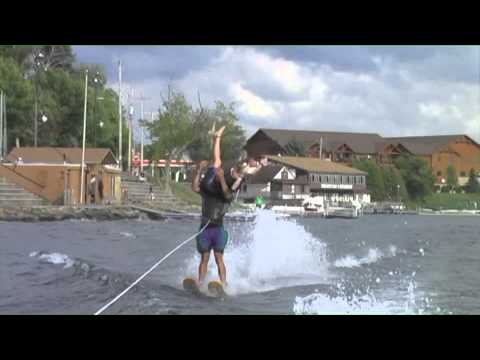 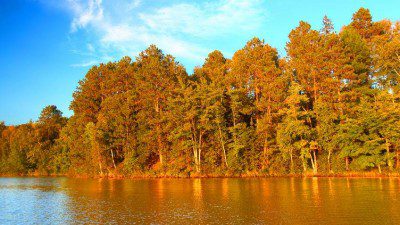 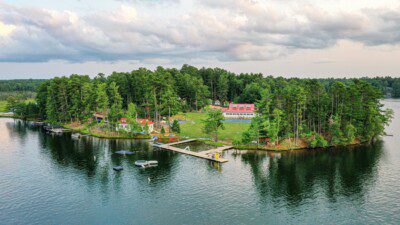 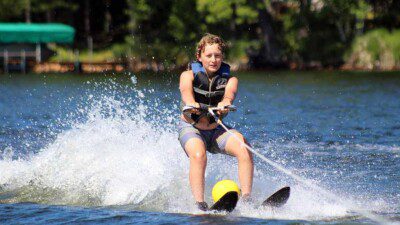 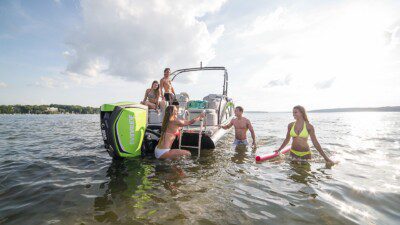 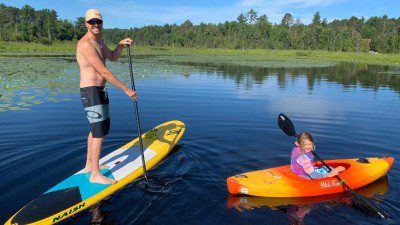 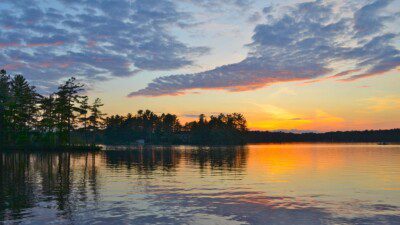