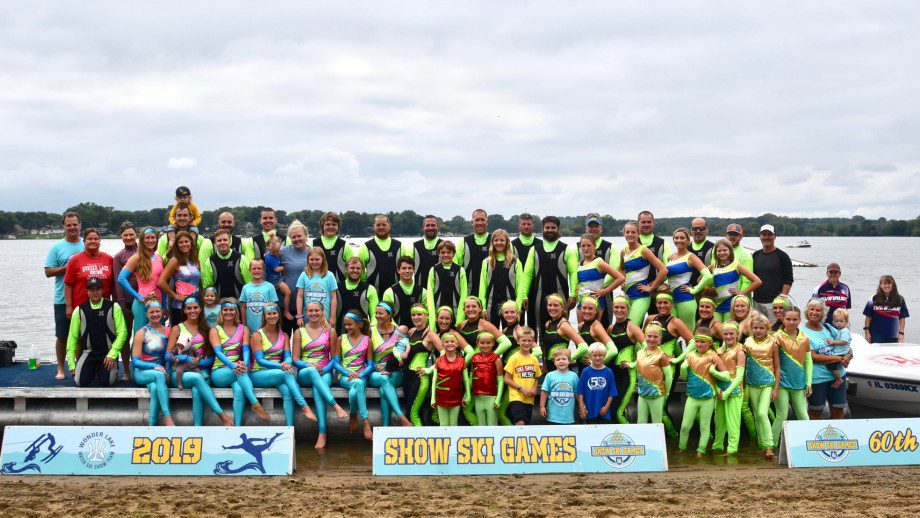 The Wonder Lake Water Ski Show Team has been in existence since 1955 and has performed shows for their home crowd since 1959.

In 1986, the team took on a new perspective and began competing in tournaments. To this day, our primary objective is to perform to the best of our ability and entertain crowds. Proudly boasting to be the 1996, 2000, 2001, and 2010 National Show Ski Champions.

The Wonder Lake Water Ski Show Team has consistently finished in the top five places at the National Tournament, and also held the Regional title several times throughout the years!

The Wonder Lake Water Ski Show Team from Wonder Lake, Illinois is comprised of about 140 members primarily from the local community. About half of these are skiing members. The rest of the team is supporting. The Membership consists of all ages, moms, & dads, brothers & sisters, sons & daughters, husbands & wives, aunts & uncles, cousins, neighbors but most importantly Friends.

The WLWSST is proud to have had a history of professional water skiers performing all across the world. Ski shows at Sea World, Cypress Gardens, Tommy Bartlett’s, Water Ski Show Inc. World Entertainment, and many others. Our skiers have performed for professional shows in Florida, Ohio, California, Louisiana, New Jersey, Wisconsin, Australia, Germany, Malaysia, Japan, and others. 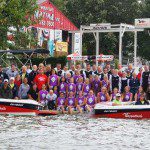 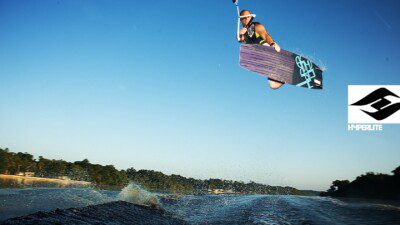 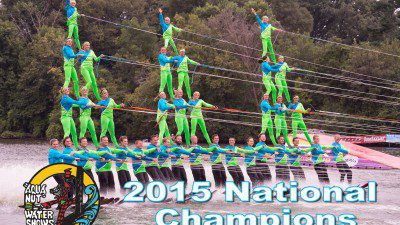 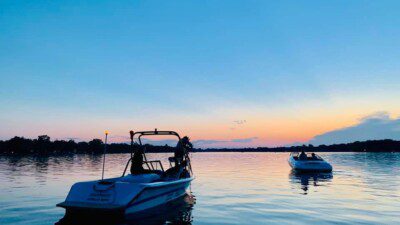 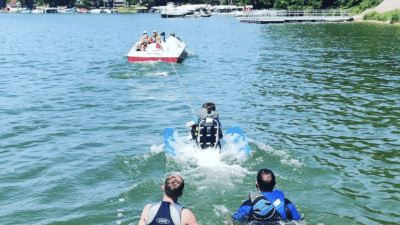 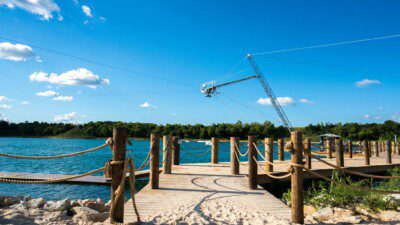 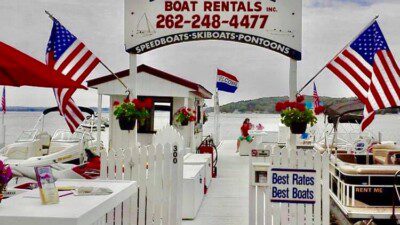